I help people build their ideas and grow online communities

I’ve been in your shoes before. I spent 10 years struggling to get any of my business ideas off the ground. I’ve dumped tons of my own money into the wrong things.

Then things finally clicked. I built a business that scaled quickly, raised $9.8 Million in venture capital, signed up over 100,000 customers and was acquired a few years later.

Instead of dumping your money into developers and marketers who haven’t been in your shoes, you could work with me. I know what it’s like to start something from scratch and I know first hand what it’s like to build it up to millions of users. 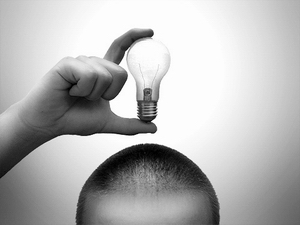 Watch or Listen to the Latest Interviews

Life unfolds in unexpected ways. Eliot Peper has been a frequent guest, and at times, even a co-host of the show. We've followed

One of my personal mentors has just written a book on entrepreneurship... and it happens to be a damn good one too. Listen

This week, Adam Cheyer talks to us about co-founding Siri and the future of AI. Yes, that Siri. 😉 Adam's background is

This week, David S. Rose talks to us about his new book: The Startup Checklist: 25 Steps to a Scalable, High-Growth Business How

What's the difference between a healthy belief in one's self and an unhealthy ego that will tear your world apart? What

Here's a quick refresher on my progress with coming up with my next great startup idea: Startup Journey Log #1: Why